Discover the many signs of the White War in the mountains in Trentino.

The expression White War identifies the particular context and the set of events of the Italian front during the World War I fought in 1915-1918 in the Alps between the troops of the Kingdom of Italy and the Austro-Hungarian Empire in the medium and high altitude of the operating sectors of Ortles-Cevedale, Adamello-Presanella and Marmolada.
Among the operational sectors of the White War, the Adamello-Presanella sector was the one that had the greatest strategic weight, recording the war actions and the most involved events.

Take part to our excursions directly on the setting of the White War.

The Trentino area offers both to the mountain and to the history lovers lots of signs and rests of the events that saw our province protagonist of the WWI: fortifications, trenches, military posts, cemeteries and monuments. Visit safely with Mountain Friends the places of the White War in the Adamello mountain group!

WITE WAR: FROM ADAMELLO TO GARDA 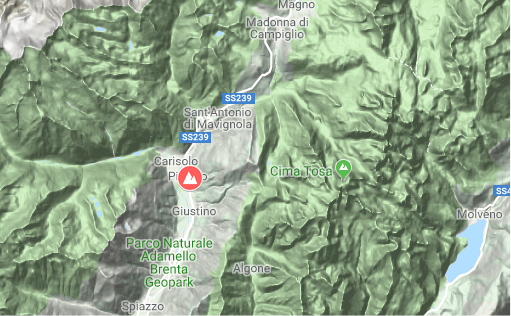 Thank you: we sent you an email to activate your subscription and select your preferences if applicable